Parenting at Both Ends

The other day, I read a post from an anonymous mother looking for advice in getting her infant son to settle to sleep. It was taking 15 minutes of patting his back and cooing in his ear each time, she complained.

I wanted to tell her to stop complaining and enjoy it because some day – far, far sooner than she thinks – she’ll be begging for each 15-minute segment of holding him and shushing him to sleep.

I know this because tonight my oldest will graduate.  I will watch her walk across the platform to collect her diploma. On Sunday, she will turn 18. A few months later, she will head off to college, never again to be wholly mine.

I swear she was a baby yesterday. 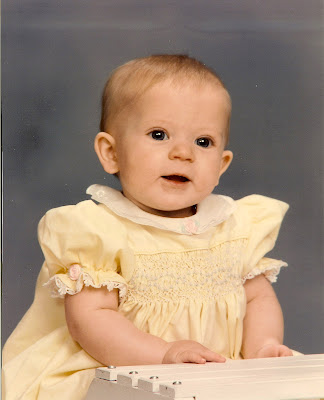 The years whipped by faster than I thought they would. Phases I thought would last forever proved as temporary as the bubbles she used to blow in the backyard. 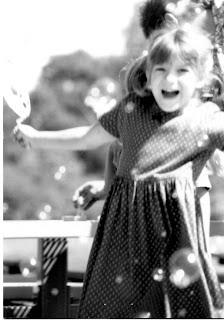 The struggles, the celebrations, the losses and triumphs that at the time were so vivid and overwhelming seem to blur from the speed in which they flew by. I blinked and she grew up. 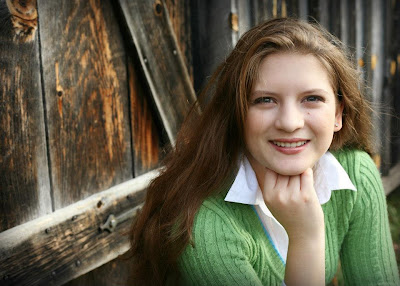 But I’m getting a do-over of sorts.  When she walks across that platform tomorrow night, I’ll be sitting in the audience, holding my infant son – her spitting image – on my lap. 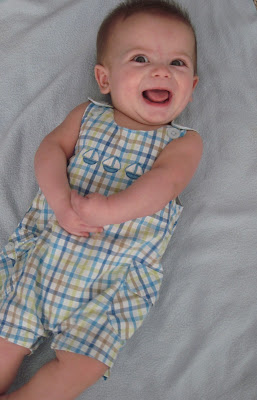 I get the chance to see the same smiles and the same impish gleam in the same big eyes in living color and not Kodak color. 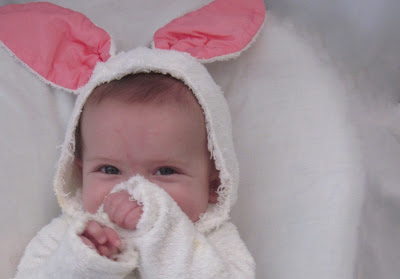 I get to savor those milestones and phases with the knowledge from hindsight of how fleeting they actually are.
It’s a strange thing to begin with one child at the same time you are wrapping up with the first, simultaneously parenting at both ends of childhood. You see the fruits of your labor in one while planting the first seed in the other. Reassuring and daunting, all at once.

I won’t complain when, like Monday night, I am up until 12 a.m. until 2:15 a.m. trying to get him to go back to sleep when he wants to socialize. I’ll hold him and marvel at his rosebud lips and long lashes. I’ll pat his back and stroke his chubby, dimpled hand and store the time away in my heart.

Because tomorrow he’ll graduate.
at 9:29 AM 4 comments:

Our oldest Master Hat had Dr. Seuss Day in his class today, to celebrate the wonderful author's birthday (March 2) and kick off March is Reading Month.

We signed up to send a "Seuss-Themed" snack and needed to send something that wasn't a boatload of sugar. A classroom of first graders strung out on fun activities and sugar... I couldn't do that to a teacher. I also didn't want to use her excellent suggestions (like goldfish crackers for one fish, two fish...), fearing other parents would be using those.

So after wracking my brain, I hit on a combination of his favorite snack and most-loved Seuss book: Hop on Pop(corn).

Simply popped several bags of microwave popcorn, cooled the popcorn (fresh out of the microwave, it melts ziplock bags, apparently), and loaded into 2-gallon ziplock bags outfitted with a label I printed onto a full-page label sheet. Voila! Fairly healthy, easy, Seuss-themed snack. 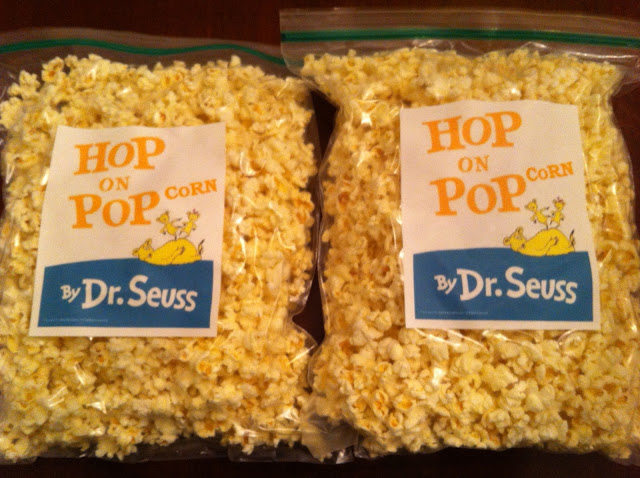 At this point, I'm not sure how to load the label file for you to print from, so contact me if you'd like me to send it to you.

I'm still trying to feel out what this blog wants to be when it grows up. So, pardon the dust and disorganization (hey - a lot like my house!) while I'm getting enough stuff out here to merit the room I'm taking up in cyberspace.

Jen
Four kids, one husband, a cat, a job, an old house, a garden, too many books, lots of ideas, not enough time. Laugh or go crazy.